The World’s fastest Animal, The Cheetah. 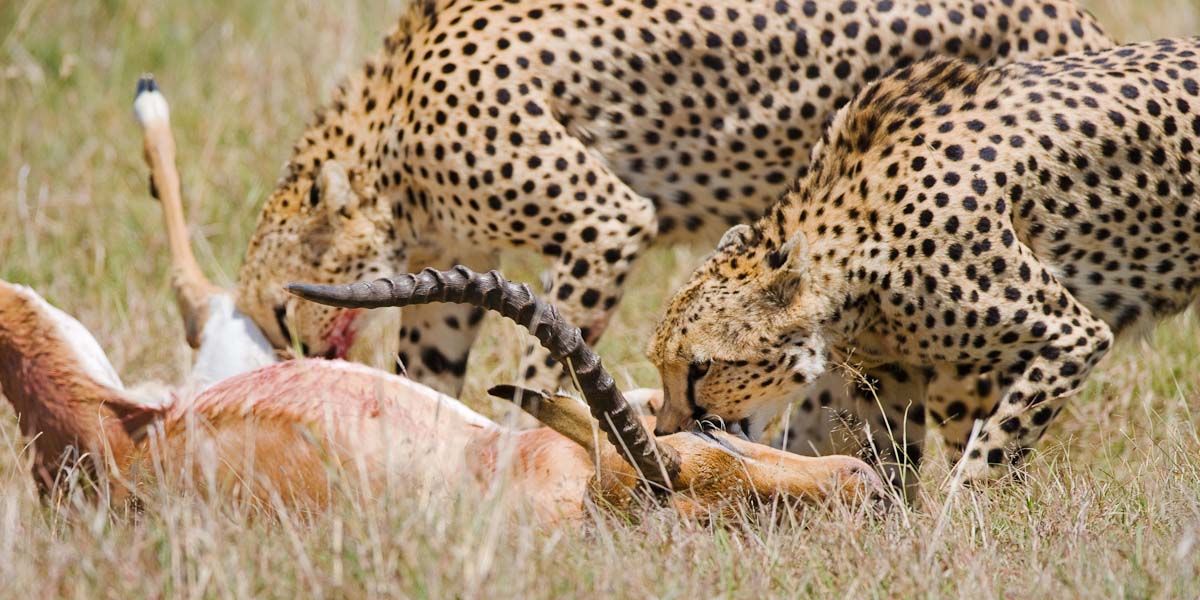 Cheetah feet are smaller proportionately in relation to their body size when compared with those found in other large cats. This probably adds to their ability to sprint. Studies of the feet of top human sprinters have been found to average about 25 percent smaller in size than those of non-sprinters.

Cheetah feet are shaped differently than other large cats. The front and back foot pads are angular and rigid, presumably to give greater traction during acceleration than their field cousins whose foot pad shapes are more rounded and softer. Adding to the cheetah’s ability to gain significant traction, their claws are almost non-retractable. They are used to push firmly into the ground during acceleration. This is most unlike those of other cats whose claws are fully retracted and are not used to provide traction during pursuits.

Like dogs, cheetah claws become blunted from the wear and tear of coming into constant contact with the ground. As with our own fingernails cheetah claws grow continuously throughout life.

Cheetah have a pair of claws that do not come in contact with the ground. They are the dewclaws located on the inside of their forelegs just above their feet. These claws are incredibly sharp and curved just like those found in other cats. During the point of contact with their prey, the cheetah’s dewclaw is commonly used as a hook to snag the prey’s back leg and knock it off balance.

is Gorilla Trekking good for Conservation? 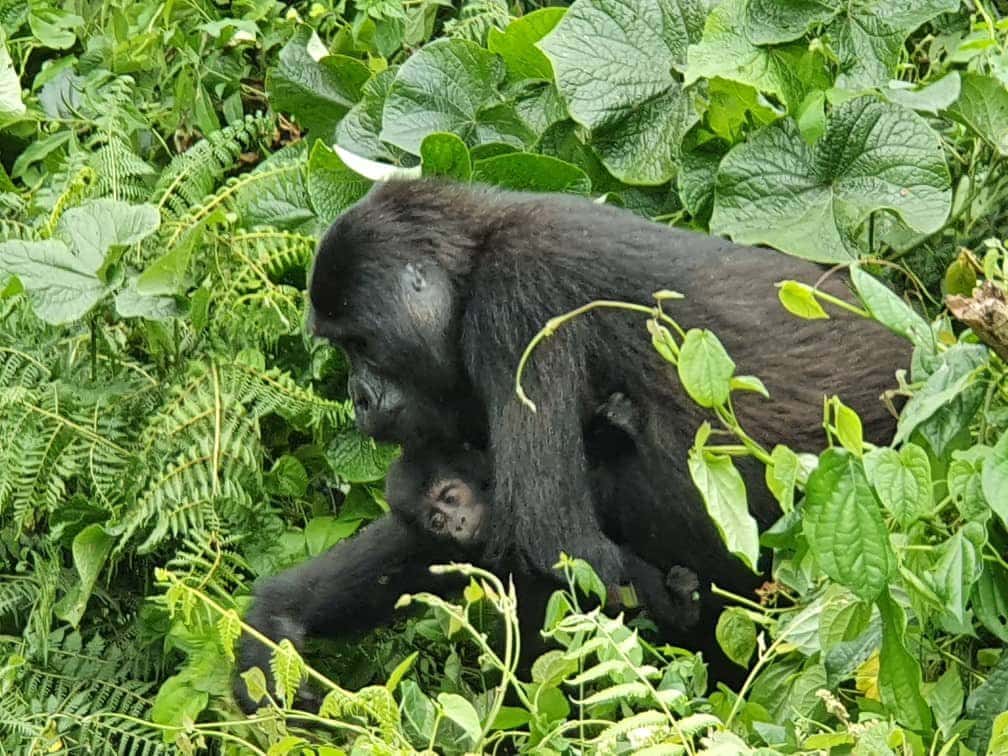 The Best Birding Spots in Uganda