Mount Gahinga Facts: Why You Should Visit

Gahinga is one of eight volcanoes that make up the Virunga mountain ranges.

In Uganda’s Mgahinga National Park, on the border of Mount Muhabura and Mount Sabinyo, Mount Gahinga stands between the two mountains.

Mount Gahinga is one of eight volcanoes that are part of the Virunga mountain ranges, which span three countries — Rwanda, Uganda, and the Democratic Republic of Congo.

It is the smallest of Mgahinga National Park’s three volcanoes. In the indigenous languages surrounding the mountain, the term “Gahinga” refers to a tiny mound of stones. The mountain is surrounded by a 180m-wide crater.

Hiking Mount GahingaMount Gahinga hiking begins at 7:00 a.m. with a briefing by one of the Park Rangers at the park headquarters.

Mount Gahinga is relatively easy to hike in comparison to Mount Sabinyo or Muhabura. To accomplish the hike, however, one must be physically healthy and emotionally prepared.

The task takes approximately six hours to accomplish, depending on the hiker’s determination and fitness level.

To participate in the hike, participants must get hiking permission from the park headquarters. Permits are available for $75 on the day of the hike and there is no need to make reservations in advance.

Mount Gahinga hiking begins at 7:00 a.m. with a briefing by one of the Park Rangers at the park headquarters. The Rangers educate visitors about the mountain’s history and location within the Virunga volcanoes.

Hikers are informed about the hike’s nature and how to prepare optimally.

At numerous spots throughout the mountain, trekkers can rest, dine, snap photos, and take in the breathtaking landscape. Following the briefing, each participant receives a complimentary trekking stick, and those wishing to employ porters may do so.

The hike begins with a walk through a dense bamboo forest at the base of the mountain. This stretch is pretty straightforward due to the level of the land. This is also the location where golden monkeys, gorillas, and other primates are most likely to be seen.

Buffaloes prowl the mountain slopes and can be deadly to hikers. This is one of the reasons why hikers are usually accompanied by an armed ranger.

Mount Gahinga’s summit is notably distinct from those of Sabinyo and Muhabura due to its singular summit. At the summit, a vast shallow crater wetland is home to rare subalpine plants such as Senecio, Lobelia flourish, and Alchemilla.

The mountain becomes extremely frigid as one approaches the summit. While hiking Mount Gahinga, altitude sickness is a distinct possibility. You must bring all required medication in case you become ill.

The peak provides breathtaking views of the surrounding volcanoes in the Virunga ranges, as well as the Rwenzori mountains.

What to do once you’ve ascended Mount GahingaBirdwatchingMount Gahinga and its surrounding volcanoes are home to 180 kinds of birds including olive woodpeckers. PHOTO/EBIRD

Around 180 kinds of birds call the deep forests at the foot of Mount Gahinga and the other adjacent volcanoes home. Twelve of them are park-endemic.

Birds can be seen in the bamboo forest and the gorge that separates Mount Sabinyo and Gahinga. April to May or October to November are the greatest months for birdwatching in Mgahinga National Park.

Mgahinga has only one habituated gorilla group, although it has possibly the highest concentration of Silverbacks of any group in Uganda.

While tracking gorillas, other smaller primates such as Colobus and golden monkeys can be spotted. A day’s tracking of a gorilla family is limited to eight individuals, and visitors have only one hour to see them attentively. Uganda charges $600 for gorilla permits.

Golden Monkey TrekkingMore than 3,500 Golden Monkeys can be found in Mgahinga National Park, making it the world’s most populous park. PHOTO/SUNSET ADVENTURES

Golden monkeys are one of the most adorable primates you’ll ever meet. They are classified as endangered and are found exclusively in the Virunga Region.

Mgahinga National Park has the highest recorded Golden Monkey population in the world, at over 3,500. Although golden monkey tracking is extremely popular in Mgahinga, guests can also choose to have a golden monkey habituation experience.

This experience allows people to spend more than an hour studying primates under the supervision of highly skilled trackers and occasionally researchers.

Visits to the Batwa people

These are without a doubt the most fascinating cultural encounters in Uganda.

The Batwa lived in Mgahinga National Park as gatherers and hunters for over 450,000 years before being expelled forcibly by the government to conserve the forest’s gorillas and other wildlife.

The Batwa pygmies have never completely adapted to life outside of the park’s woodlands. You’ll learn about their present problems and life outside the forest while you’re with them.

Mgahinga’s Batwa experience is unique from Bwindi’s since you are guided by the Batwa themselves.

By participating in the Batwa Trail, you may help support one of Africa’s most fascinating indigenous tribes. Prepare to be entertained following the ceremony with traditional dances, storytelling, and dramatic performances.

The treks are designed to allow visitors to view bamboo woods, birds, wetlands such as Rugezi, neighbouring communities, and lakes such as Mutanda.

Expect to see forest wildlife, wild plants, and the local communities that live on the forest’s edge during these hikes.

Mgahinga National Park receives fewer visitors than Bwindi Impenetrable National Park. As a result, the park has remained virtually untouched. Private tours of the park are available to visitors.

How to get to Mount Gahinga

Mgahinga National Park is around 483 kilometres from Kampala. It takes between 8 and 10 hours to reach Kisoro town on a well-paved asphalt road.

A more direct and shorter method is to arrive in Kigali, Rwanda, and then travel into Uganda.

To bypass the lengthy road trek, some hikers may choose to fly from Entebbe Airport or Kajjansi airfield to Kisoro and then hire a car to the park.

You would need to arrange for overnight lodging while preparing for the hike the next day.

Accommodation optionsIn Mgahinga National Park, there are a number of lodges that one can stay in before or after a hike, such as Mount Gahinga Lodge. PHOTO/TRIPADVISOR

There are various lodges within Mgahinga National Park where one can spend the night before or following the hike. These hotels include cheap, mid-level, and luxury accommodations. 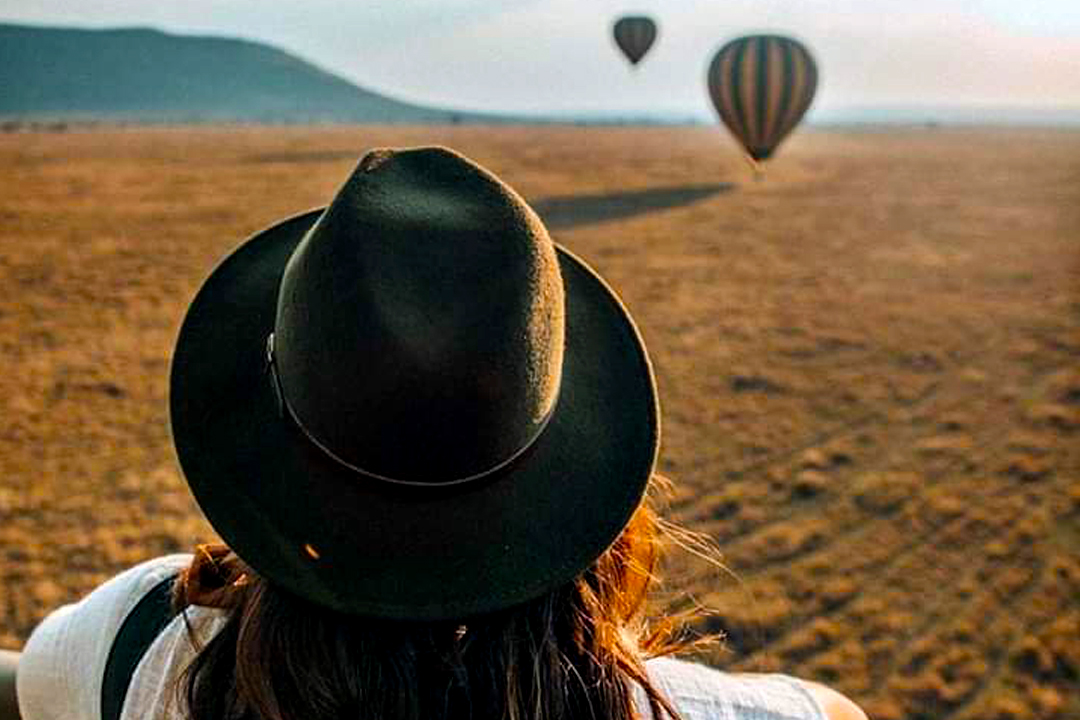 Did you know that travel can improve your happiness and health?