The Fate of an African Child, A continent of extremes from its vast savannas to teeming cities, Africa is really like no other. One can never understand the true wonders of Africa’s wildest places if not experienced. The expansive landscapes, huge animal life, formidable waterfalls and extremely hospitable people make Africa an inspiring destination. 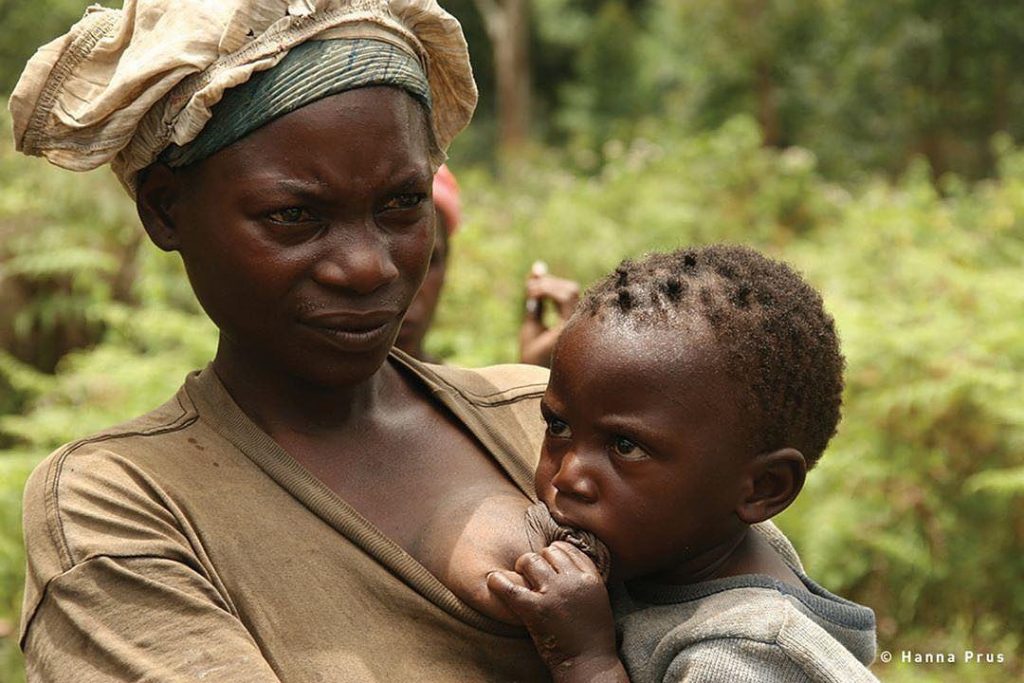 A continent that has not changed from its unparalleled beauty with devastating poverty for centuries or maybe millennia, despite all its untamed nature. A place where someone could be so proud to be their origin.

From the time we gained our independence from the colonial rulers, throughout all the African history, we have proven that we were not ready to take on our destiny into our own hands. The fact that poverty has stricken the whole continent simply implies that managing our own affairs was something that we didn’t prepare well for before our riots in the struggle for independence.

Most saddening is that many of the misfortunes that Africa faces are self-inflicted. Living in plenty yet lacking almost everything. The affluence of food, yet hungry, a lot of water but still thirsty. The abundance of wealth like gold, diamond, cocoa, oil and many others but still die in poverty.

Worst of all, is having to survive on aid from other countries despite of all the natural resources that God puts at our disposal. A black child can never live a decent life that everyone respects, they are always under looked on.

Being led by irreparably corrupt politicians only concerned about growing their wealth at the expenses of the majority poor Africans. An African who honestly works hard wallows in poverty because he always denies the bribes granted, and this makes him a fool. In Africa, to be rich, one needs to be corrupt.

An African child dies a miserable yet preventable death. Because he is poor, he can’t access the healthy centers, die in a road accident because of travelling in rickety road unworthy cars, and the leader in charge of that doesn’t care because for him he travels in the latest model of a Toyota Land Cruiser.

Just the fact of being an African child, even disasters like floods can kill you because you live in an underdeveloped town. Epidemic diseases like cholera cause several deaths of African children because the environments are so filthy. Living in a littered area simply indicates that no one knows the importance of personal hygiene and proper sanitation.

How Best is it to Solo Travel -Vs- by a Group Travel in Uganda.

How to go Trekking Mountain Gorillas in Uganda and Rwanda