Other Activities in Virunga National Park, Other than Gorilla Trekking.

The Activities in Virunga National Park are though the Democratic Republic of Congo has not been so much considered a tourism destination due to the political unrests and instabilities that have been rampant in the country through the recent years.

But besides that, DR Congo is one of the most beautiful countries one can ever go to. A country tinted with evergreen lush, high mountains in almost every corner, huge lakes with floating islands, cultures never seen anywhere else and people so hospitable. Yes, that is the kind of a beautiful country Congo is.

DR Congo is famously known for its large number of gorillas that call it a home. It is the only African country to see both the mountain gorillas and the low land gorillas. If not all, then most of the safaris in Congo head to Virunga national park for exclusive encounters with these mighty apes.

However, being the prime home of gorillas in Africa doesn’t make Virunga national park a destination for only gorilla trekking. The park offers much more than that, it is filled with various breathe taking attractions that offer different awesome experiences that create lifelong memories.

The park’s location is the Virunga chain of volcanoes shared by three African countries of Uganda, Rwanda and DR Congo, positions several volcanoes in Virunga national park. This makes hiking a very possible activity in the park. Mountain Nyiragongo is a very beautiful volcano enfolded in vegetation and sometimes covered with snow.

Hiking to the top of the volcano starts at the Kibati patrol post and takes almost the whole day. For more physically fit people can even hike to the top and back on the same day. Moving through the scattered lush without clearly paved paths is such a thrilling experience, and at the top, trekkers are rewarded sights of the largest lava lake in the world filled with red hot magma and views of the beautiful scenery down the mountain. 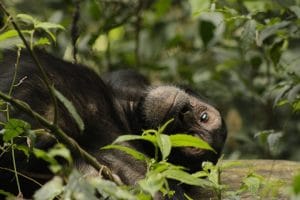 This is one of the most recent tourist activities introduced in the park. Trackers always start very early in the morning to set off to the place where the chimps spent the previous night. Chimp families are limited to only four people and time spent with the chimps is strictly one hour.

Chimp habituation starts with a simple briefing from the park headquarters on the dos and don’ts while in the jungle. Enter into the jungle to start the hunt for our next cousins in the forest. It involves walking through the thick lush, following the chimps from one place to another is so challenging, but on encountering them, then every step moved starts making sense. The experience is one that cannot easily be forgotten.

This is one way of exploring the park on foot with purposes of appeasing the mind and trailing through different paths to spot several natural features including even the tiniest insects. Nature walks in Virunga lead to various areas like the Gorilla orphanage at Senkwekwe in Rumunagabo. Walking through the park exposes trekkers to several features like the birds, tree species, insects, and forest animals like elephants among others.

For bird lovers, Virunga national park is a birders’ haven with several bird species including the rare species not found anywhere else, the Grey-throated Barbet, Double-toothed Barbet, Yellow-billed Barbet, Madagascar Bee-eater, Narrow-tailed Starling. Birding starts early in the morning at around 5:00 am to hear the birds sing in the tree branches.

If for a moment you thought that you Virunga national park is only known for gorilla trekking, then you should try out other activities for thrilling experiences for life.

General information about Getting a Visa Onlie for Uganda, Fees and Documents Required

A Waterbuck (Kobus Ellipsiprymnus) an Antelope in Africa. 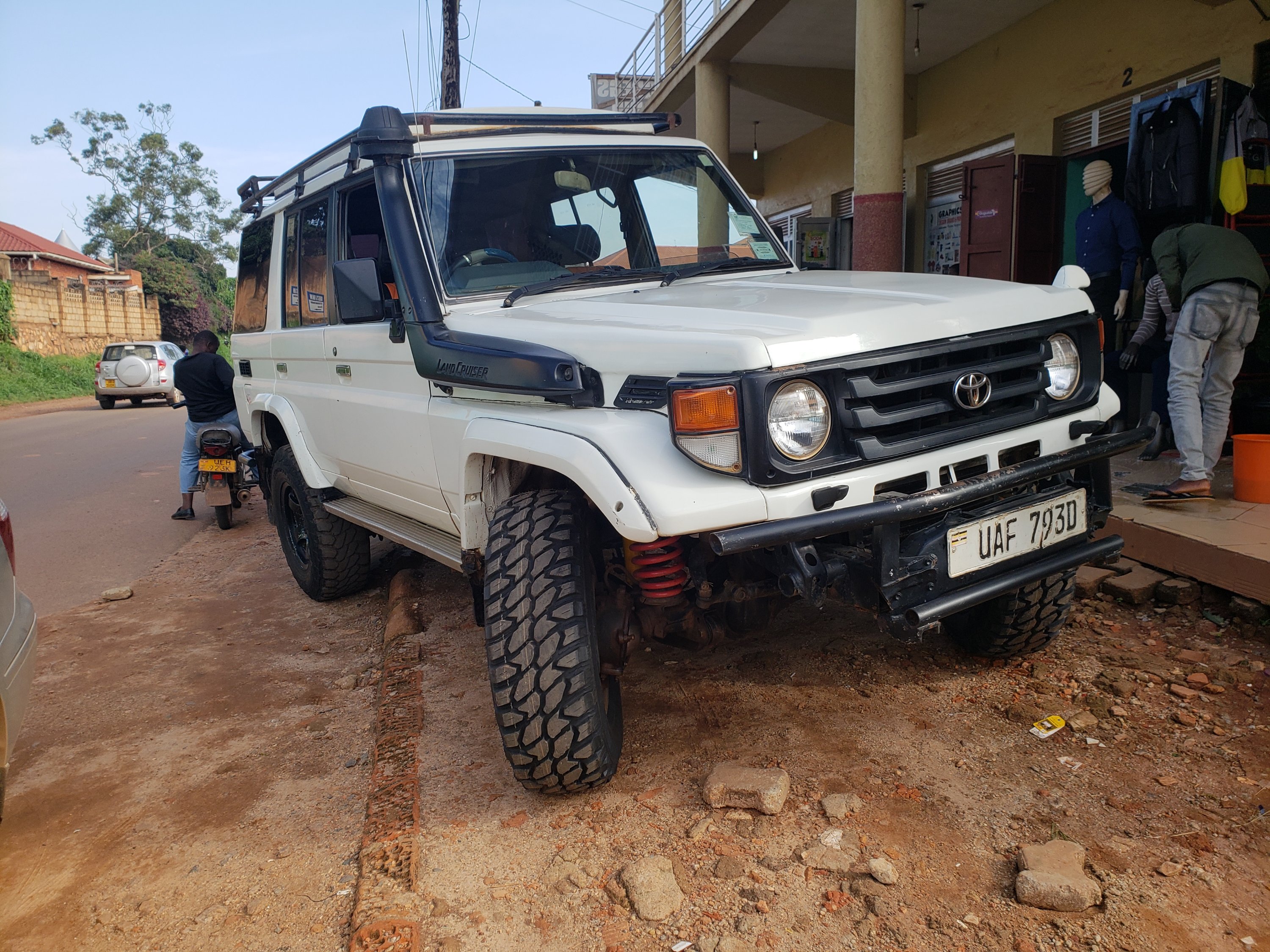