The availed facts about the Rwandan genocide was up generated according from the historical facts and as they were addressed from the Staff Reports on October 24, 2013 on the World News. Here we go ahead an out line some of the possible causes and effects of the genocide outbreak in the Country. 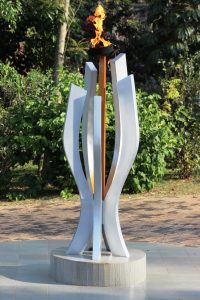 Below are 10 facts about the Rwandan Genocide:

1. It took place between two ethnic groups populating Rwanda: the Hutus and the Tutsis.

At the start of the 20th century, most of the Rwandan population belonged to the Hutu ethnic group, who were traditionally crop-growers. Over many centuries, Rwanda attracted another group, traditional herdsmen, the Tutsis, from northern Africa. While the Tutsis were more frequently landowners, the Hutus were usually the laborers. This division of labor perpetuated a population in which the Hutus outnumbered the Tutsis.

It wasn’t until European colonists arrived during the 1950s, that a divide developed between the two groups. The Europeans saw the Tutsis, who were taller with European ‘aristocratic’ appearances and, as was the practice of the time, selected this group to be both privileged and educated.

2. On April 6, 1994, a plane carrying President Habyarimana, a Hutu, was shot down. Immediately after that, violence ensued.

Under the cover of war, Hutu extremists launched their plans to destroy the entire Tutsi civilian population. Any Hutu moderate, suspected Tutsi, and Tutsi was systematically murdered. These killings took place in homes and even while Tutsis tried to flee.

Extremists set up roadblocks across the country during the genocide, effectively putting a stopper to any escape attempts. Women were systematically and brutally raped.

Soldiers and police officers encouraged ordinary citizens to take part in the killings. Hutu civilians, forced by military personnel, were to murder their neighbors, friends, and even relatives.

Participants were given incentives, in the form of money, food, or land, to kill Tutsis; they could appropriate the land of the Tutsis they killed.

4. An estimated 200,000 people participated in the perpetration of the genocide.

Sadly enough, the two ethnic groups are actually very similar – they speak the same language, inhabit the same areas, and follow many of the same traditions.

5. Corpses in the countryside were covered with banana leaves to screen them from aerial photography.

The genocide organizers were actually very conscious of the risks of international scrutiny, and over the radio would constantly incite killers to continue, but asked that “No more corpses [be put]on the road.”

6. An unofficial militia group called the Interhamwe (meaning those who attack together) was formed after encouragement by the presidential guard.

Journalists would report what they saw, and even what was found after the genocide was over. A UN force (UNAMIR), which watched as people were killed in the streets, claimed: “We have no mandate to intervene.”

Prior to the onset of the genocide, there had been at least ten clear warnings to the UN about the “Hutu power” action that was occurring. The UNAMIR commander had even sent a telegram to the then UN Secretary – General, Boutros Ghali, three months before the event.

The UN met in secret after violence broke out. Here, Great Britain urged the pull out of UNAMIR, and later tried blocking an American proposal to send a fact finding mission when the death toll had reached 6 figures.

8. The USA had initially banned officials from using the term ‘genocide’ immediately after the violence.

9. An International War Crimes Tribunal has been set up in Arusha, Tanzania, to try leaders of the genocide. However, no death sentences can be given.

After the RBF victory, an estimated two million Hutus fled to Zaire (Democratic Republic of the Congo)

10. Local Rwandan radios would use propaganda, an act against international law, to incite Hutus to violence.

Statements such as, “You have to kill the Tutsis, they’re cockroaches. We must all fight the Tutsis. We must finish with them, exterminate them, sweep them from the whole country. There must be no refuge for them,” were whispered into the ears of civilians across the country.

The killers, subsequently, were not fueled by drugs or violence but rather by a fanatic dedication to a political cause.

“The river Kagera flows into a steep ravine that forms the natural border between Tanzania and Rwanda … it gathers into its currents huge clumps of elephant grass and numerous small trees. In the late spring of 1994 it was much the same with human corpses. They, too, twisted and turned, rose and dropped and came bouncing over the falls before they found the still water…” –Eyewitness Account. 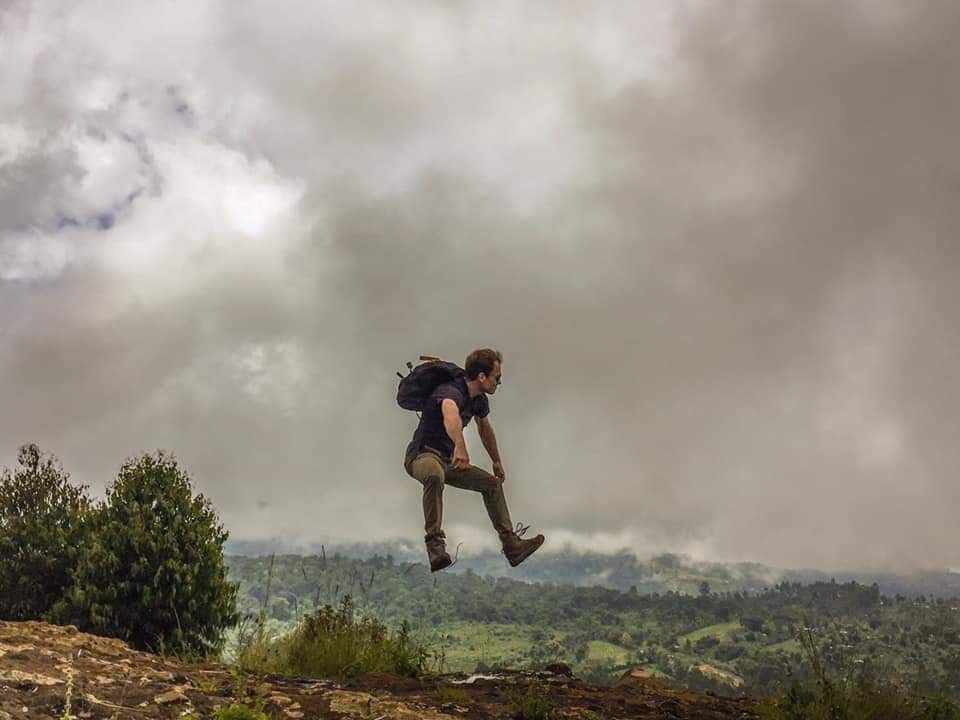 Fly into Rwanda Trek Gorillas in Uganda, Save Time & Money