Know these about the common impala “Macdonald Antelope”

Commonly found in Eastern and southern parts of Africa, the impala is a medium sized antelope. Only two subspecies of these small antelopes are recognised, that’s to say; the common impala and the dark black faced impala. There are several type of antelopes such as; Eland, Kudu, Waterbuck, Bushbuck, Nyala, Common Reedbuck, Mountain Reedbuck.

The male Impala has two horns and a female impala has no horns. The male impala is called a ram and the female is known as an ewe.

The male Impala weighs between 55 to 80 kilograms and the female is quite smaller than the male. Female impala weighs 40 to 60 kilograms.

The impalas are so active during the day hours, however it will cease activities during the tough hot hours of the day.

The impalas are very high jumpers and a fast runners. With an approximate run speed of more than 75 km/hr. Impalas can jump as high as 10 feet.

They mainly feed and rest at night.

On to the diet list, impalas eats grass, forbs, monocots and acacia pods only when they come across them.

The gestation period of impalas take 6 to 7 months and more oftenly a single calf is born.
Immediately after birth, the calf is cover by its mother for the first fews after it’s birth. Later, joins another infants group in accompaniment with the mothers of each calf in the group.

After a period of about months, a female little impala will still keep around with its mother but a male will be forced out of the group to join the male bachelor’s group

At the age of 4, a male Impala will be sexually mature. It will start gaining territories in order to gain access to the females.

Most baby impalas are born during the daytime because by this time most of the impala’s predators will be at their resting time and the mother feels safe.

Impalas have to take water everyday but mostly not between hot hours. This is because they know their predators go and lay aside from the stream land so that they can attack them as they try to drink water.

You will rarely see an impala on its own. They are always in different groups. Females and young ones will keep in groups of over 100 members whereas makes will keep themselves in bachelor groups of about 60 members.

According to the availability of suitable food, impalas will make seasonal migrations from high to low grounds.

The impalas have a high sense of smell, hearing and sight. With these, it easily detects and runs a ways from predators that may attack it.

While on your safari vacation in uganda, the impalas can be found at Lake Mburo National Park, with a quite a large number of other animals you could also love to watch and also know about. 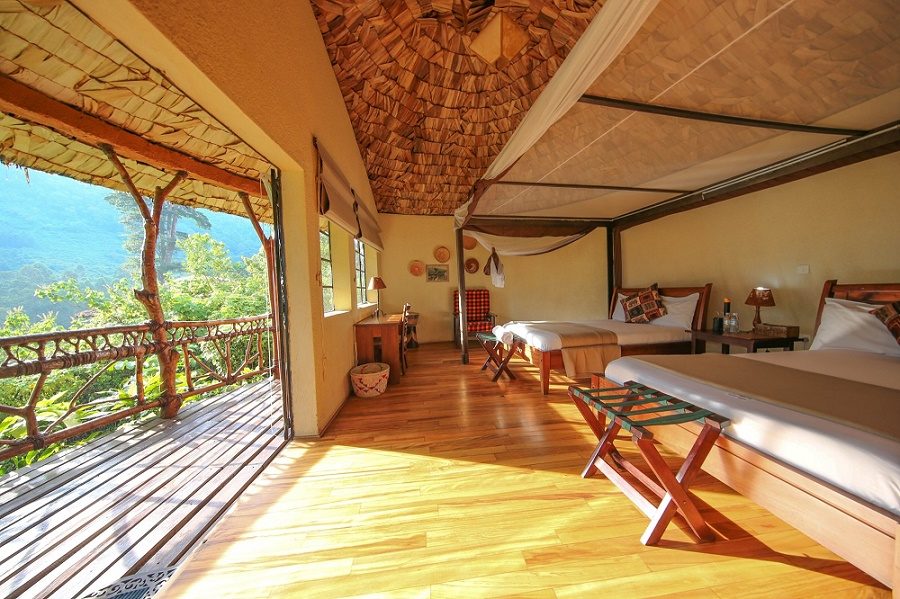 The Uganda Safari Places you should not miss to visit all year around. 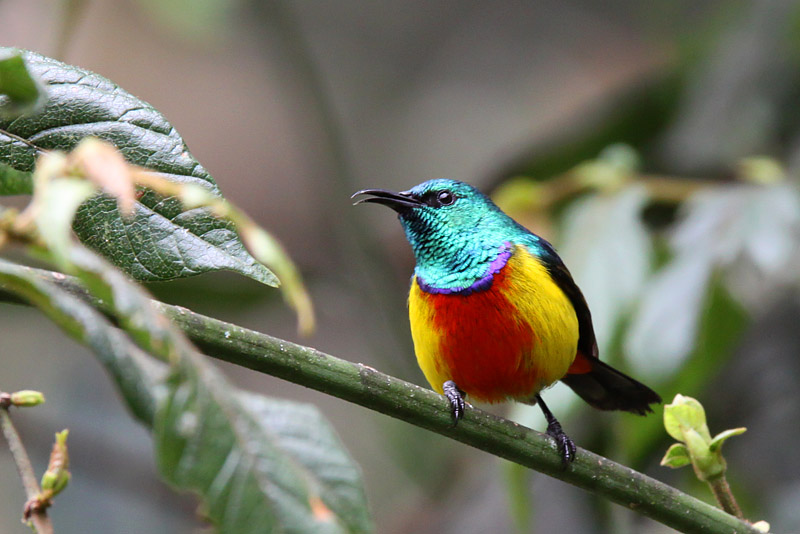 One Thought on “Facts about the Common Impala Antelope “Macdonald Antelope””