African Elephants a large Mammal on Earth are Widely spread in Uganda Parks.

Habitat loss is one of the key threats facing The African Elephants. Many climate change projections indicate that key portions of elephants’ habitat will become significantly hotter and drier, resulting in poorer foraging conditions and threatening calf survival. 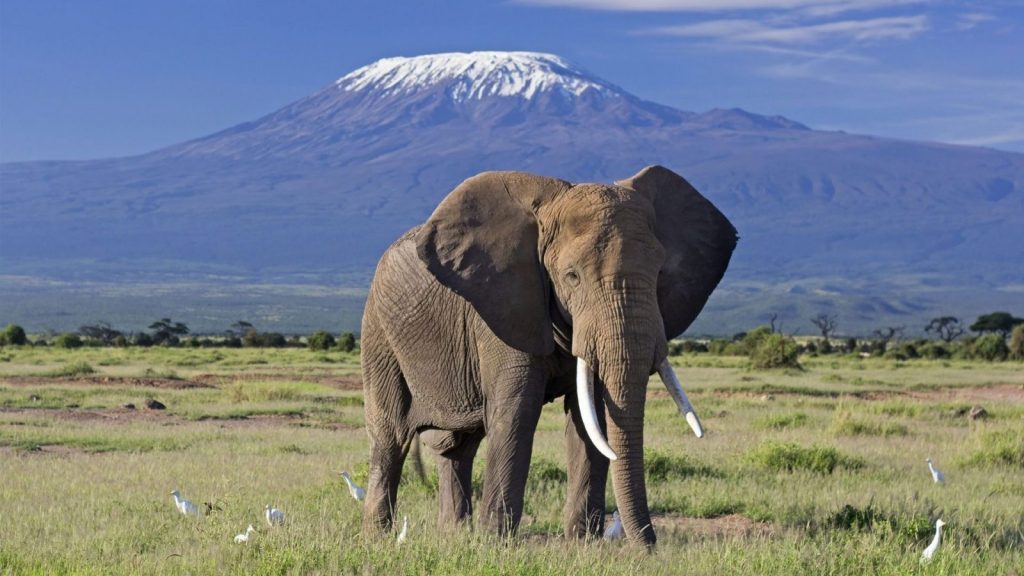 Increasing conflict with human populations taking over more and more elephant habitat and poaching for ivory are additional threats that are placing the elephant’s future at risk.

Staples: Grasses, leaves, bamboo, bark, roots. Elephants are also known to eat crops like banana and sugarcane which are grown by farmers. Adult elephants eat 300-400 lbs of food per day.

African savannah elephants are found in savannah zones in 37 countries south of the Sahara Desert. African forest elephants inhabit the dense rainforests of west and central Africa. The Asian elephant is found in India, Sri Lanka, China and much of Southeast Asia.

Elephants form deep family bonds and live in tight matriarchal family groups of related females called a herd. The herd is led by the oldest and often largest female in the herd, called a matriarch. Herds consist of 8-100 individuals depending on terrain and family size. When a calf is born, it is raised and protected by the whole matriarchal herd. Males leave the family unit between the ages of 12-15 and may lead solitary lives or live temporarily with other males.

Elephants are extremely intelligent animals and have memories that span many years. It is this memory that serves matriarchs well during dry seasons when they need to guide their herds, sometimes for tens of miles, to watering holes that they remember from the past. They also display signs of grief, joy, anger and play.

Recent discoveries have shown that elephants can communicate over long distances by producing a subsonic rumble that can travel over the ground faster than sound through air. Other elephants receive the messages through the sensitive skin on their feet and trunks. It is believed that this is how potential mates and social groups communicate. 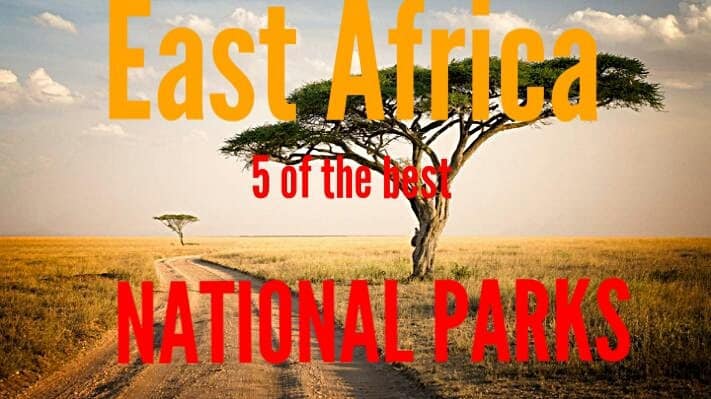