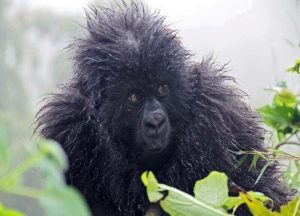 Rwanda Development Board (RDB) has revealed the Kwita Izina activity roadmap for 2018. The theme of these year’s event is ‘Conservation is Life’ ceremony is going to take place its traditional place in Kinigi at the foothill of volcanoes, Northern Province on 7th September 2018.

Kwita Izina 2018 highlights Rwanda, a uniquely Rwandan event, was introduced in 2005 with the aim of creating awareness of conservation efforts for the endangered mountain gorilla. 23 infant mountain gorillas are going to be named during this year’s ceremony.

According Virunga Community Programs, this year’s event is another proof of significant efforts Rwanda government is doing towards preservation of these endangered species.

“We also salute all the efforts the Rwanda government is doing, including supporting the local community and extension of the park to preserve these animals,” Virunga Community Programs observes.

According to statement from RDB community projects in Kitabi Sector, Nyamagabe District and Ndego Sector, Kayonza District will be launched on 27, July and 5, September respectively. In Kitabi Sector RDB has constructed ten houses for area residents who had formerly lived in the Nyungwe National Park buffer-zone. In Ndego Sector, residents of Karambi and Sangano villages will receive a mobile clinic, solar lighting systems and solar water pumps. 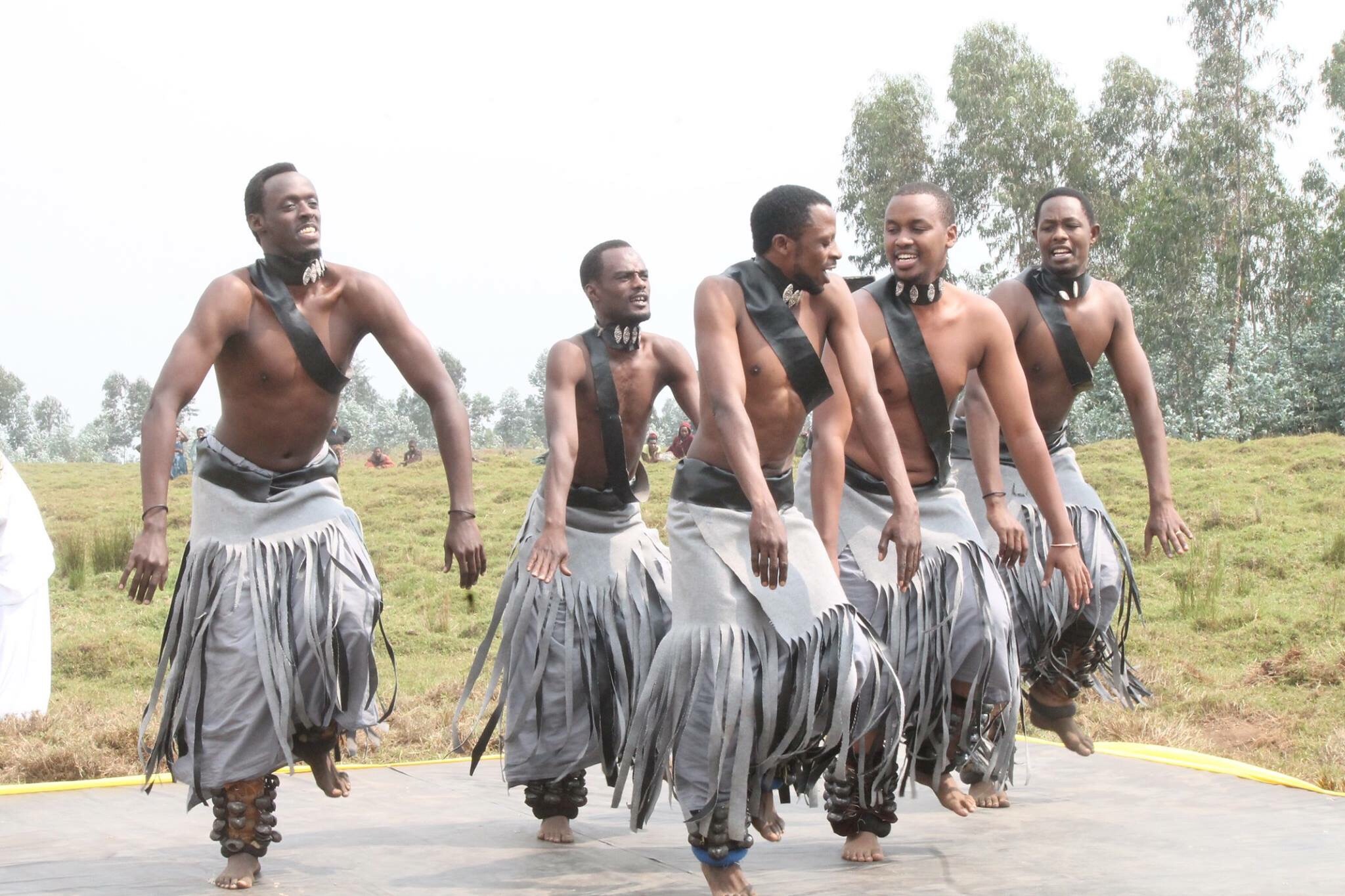 These community projects are part of the RDB Revenue Share Programme. This programme, initiated in 2005 by the Government of Rwanda, aims to guide investment in the areas surrounding the various national parks in Rwanda by ensuring that ten percent of all park revenues.

Over $USD 1.28 million has been distributed by the Rwanda Development Board to more than 158 community-based projects. These projects have availed clean drinking water, health centers, classrooms and housing to members of the communities living around the three national parks; Akagera National Park, Nyungwe National Park and Volcanoes National Park.

On the 4th and 5th September 2018, the ‘Conversation on Conservation’ (CoC) forum will take place alongside an exhibition focused on conservation trends and practices.

The Conservation Exhibition will bring together tourism and conservation partners from Uganda, Kenya, Tanzania to showcase conservation efforts and avail educational materials to the general public.

The CoC will bring together global conservation leaders, providing a unique platform linking conservation with sustainable tourism by embracing all layers of the value chain.

“The increasing number of mountain gorilla in the Volcanoes National Park is proof of the strides that we have made in gorilla conservation. This could have not happened without the support and collaboration of our conservation partners as well as the cooperation of the members of the community surrounding the park.

Initiatives such as the ‘Kwita Izina’ gorilla naming ceremony, transboundary cooperation and local community education and engagement have all played a major role in conserving gorillas.

Through the contribution of tourism and tourism revenues, we have not only been able to invest in the gorilla experience for our visitors we have also been able increase the amount of support we have given to the local communities through the revenue sharing programme”, she added.

The increase in the mountain gorilla population led the Government of Rwanda to institute a preliminary study on the possibility of expanding the Volcanoes National Park to ensure adequate habitat for the mountain gorilla. Today the park is 16,027.8 hectares.

“Earlier this year RDB received a 27-hectare land donation from the African Wildlife Foundation, adding to the 160,000 hectares that had formerly comprised the park. This park expansion will ensure not only the adequate habitat of the endangered mountain gorilla but it will also improve both socio-economic opportunities for more than 18,000 people and the tourism experience in Volcanoes National Park.” Chief Tourism Officer Kariza concluded. 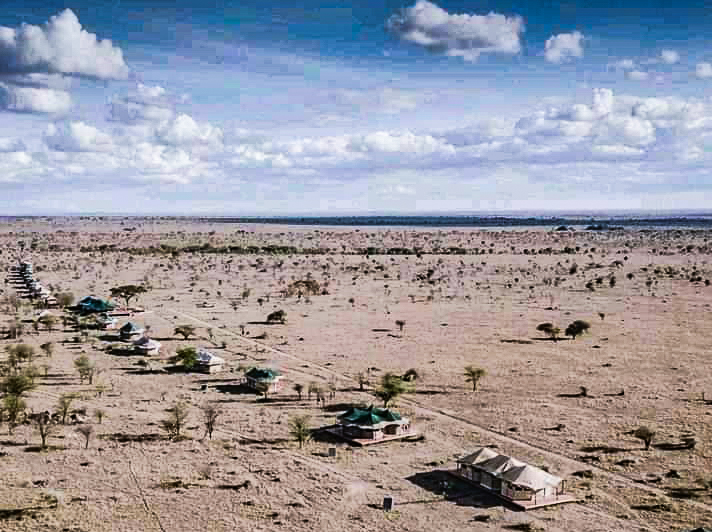 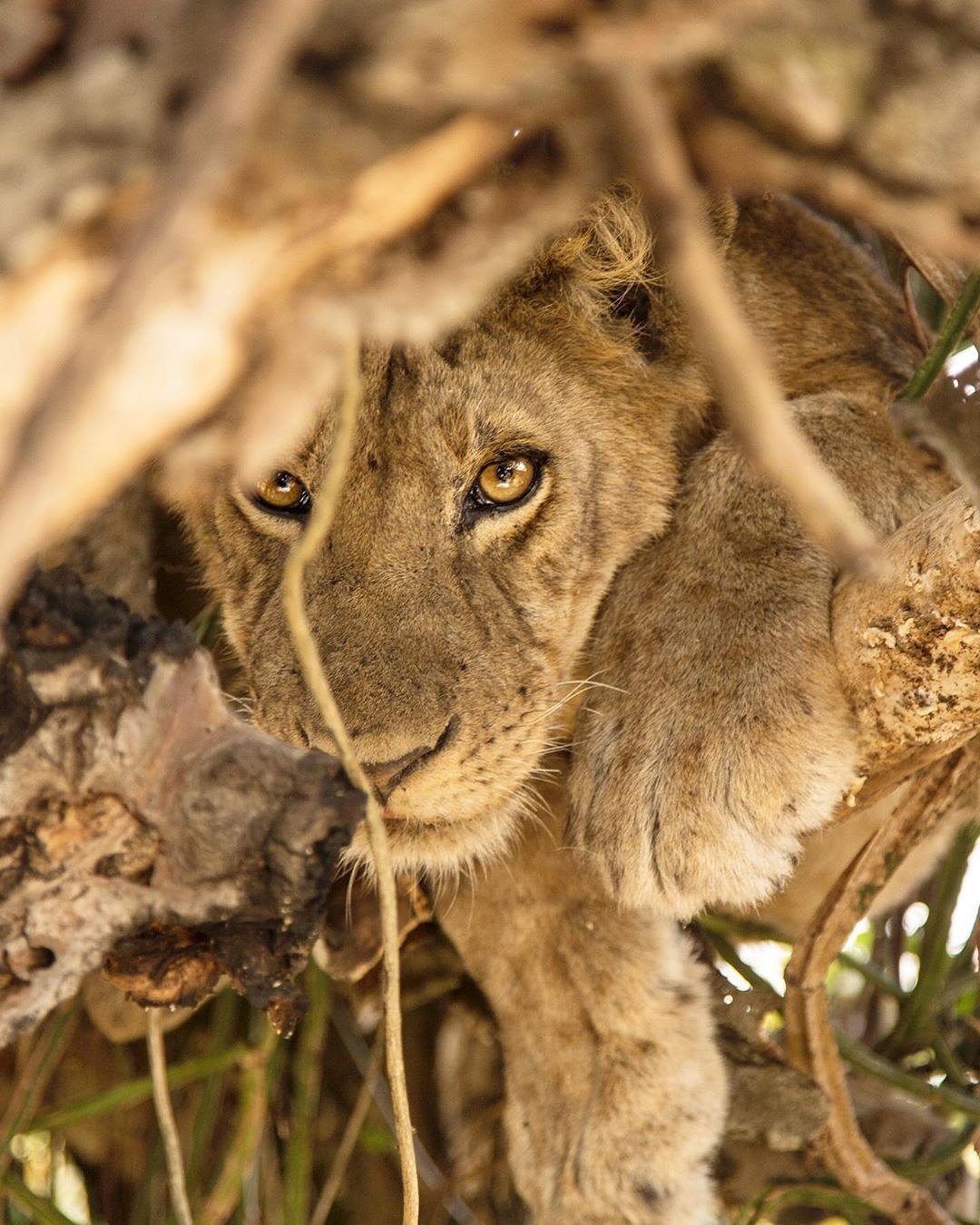 When you hear about Uganda, what comes your minds?