Is it really possible to Fly a Drone Camera in Uganda and it’s National Parks? The Ugandan police have hundreds of confiscated drones. You must have a permit to fly a drone in Uganda if you want to be 100% sure of not losing it. Some fly them without a permit, and many are taken by local police. Flying in the National Parks, where many park rangers are about, add an increased risk of losing it. Flying then in the Ziwa Rhino sanctuary is absolutely forbidden. 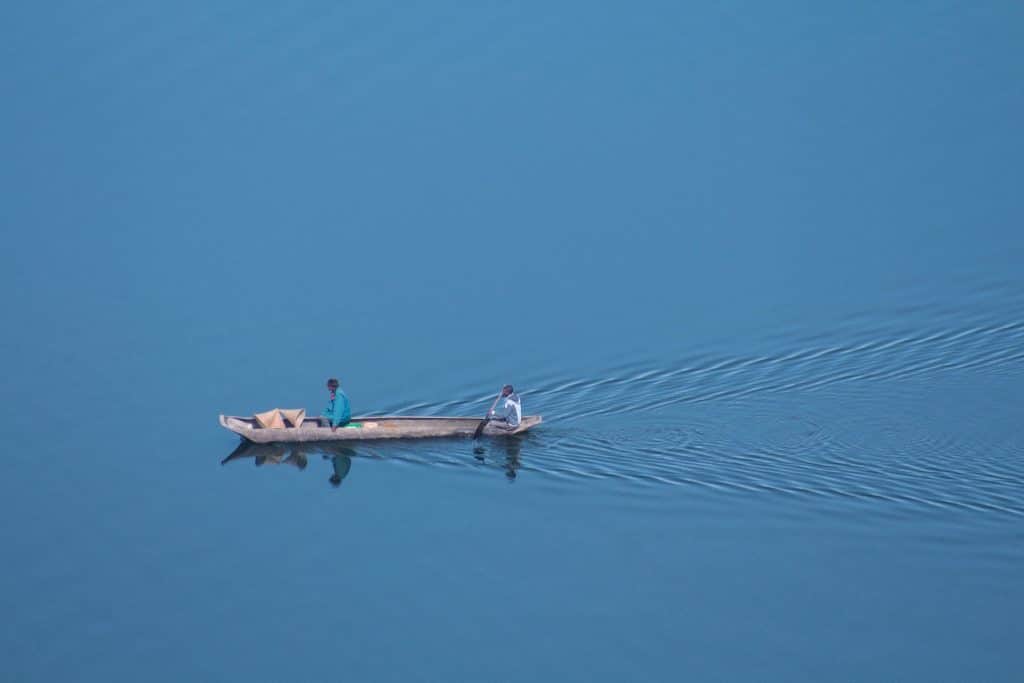 You have to submit an application by ordinary letter to the Commander of Defense Forces’ office indicating the model and manufacturer of the drone, proposed flying dates, type of data to be collected and its purpose, flying time, and a sketch map of the flight area must be attached.

Copies of the application must also be copied to the Civil Aviation Authority (CAA) and the Uganda Revenue Authority (URA). The applicant must also attach copies of their ID/passport for verification.

If the Commander of Defence Forces office gives a “no objection”, then the drone flying permit is issued by CAA. Some conditions must be observed. For instance, no flying near the airport, military installations, over crowds and people’s homes.

Say i do in the Wild at Wildlife Safari Park