The African History with the Ancient Surgeons of Africa – Banyoro of Western Uganda. The image comes from an article by Robert Felkin, ‘Notes on Labour in Central Africa’, published in the ‘Edinburgh Medical Journal’ in 1884. 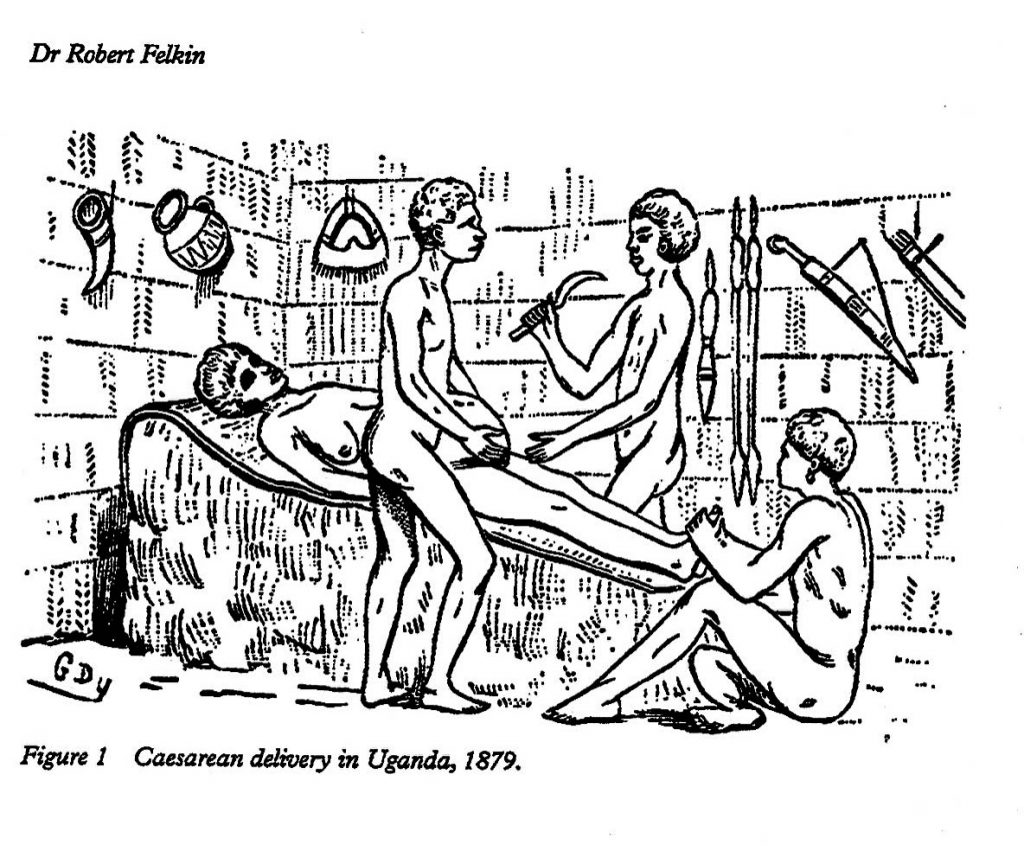 Felkin spent two years in central Africa and witnessed the operation, reporting that “The mother was liberally supplied with banana wine, which was also used to wash the operator’s hands and her abdomen. A single rapid lower midline incision opened her abdominal wall and her uterus. Bleeding points were cauterized with a hot iron.

After delivery her abdomen was closed with seven thin iron spikes. The baby was put to her breast 2 hours later. Both mother and baby did well.” Other travellers in the region witnessed caesareans being carried out quite regularly. In Europe at this time, they were very rare and usually resulted in the mother’s death.

Did you know Caesarean operations were carried out perfectly in parts of Africa before Europe?

For example as Dr. Van Sertima noted in Blacks in Science. The Banyoro people of Uganda were carrying out Caesarean operations – antiseptic surgery with such precision and this was recorded and drawn by Dr. Felkin in 1879, at a time when such operations were rare in Europe.

He noted them to be carrying out the surgery with routine skill and using antiseptic surgery when the same was just invented in Europe 2 years before by Lister and was far from common in operating rooms around Europe. Not only did the African surgeons show an understanding of the sophisticated concepts of anaesthesia and antisepsis, says Dr. Felkin, but they demonstrated advanced surgical techniques, especially with the cautery iron.

As one commentator mentioned: “This was a skilled long-practised surgical team at work conducting a well-tried and familiar operation with smooth efficiency and unhurried skill… Lister’s team in London could hardly have performed with greater smoothness”

These shows you or the mastery, advancement and development of our ancestors in science, way before the Europeans/Arab. 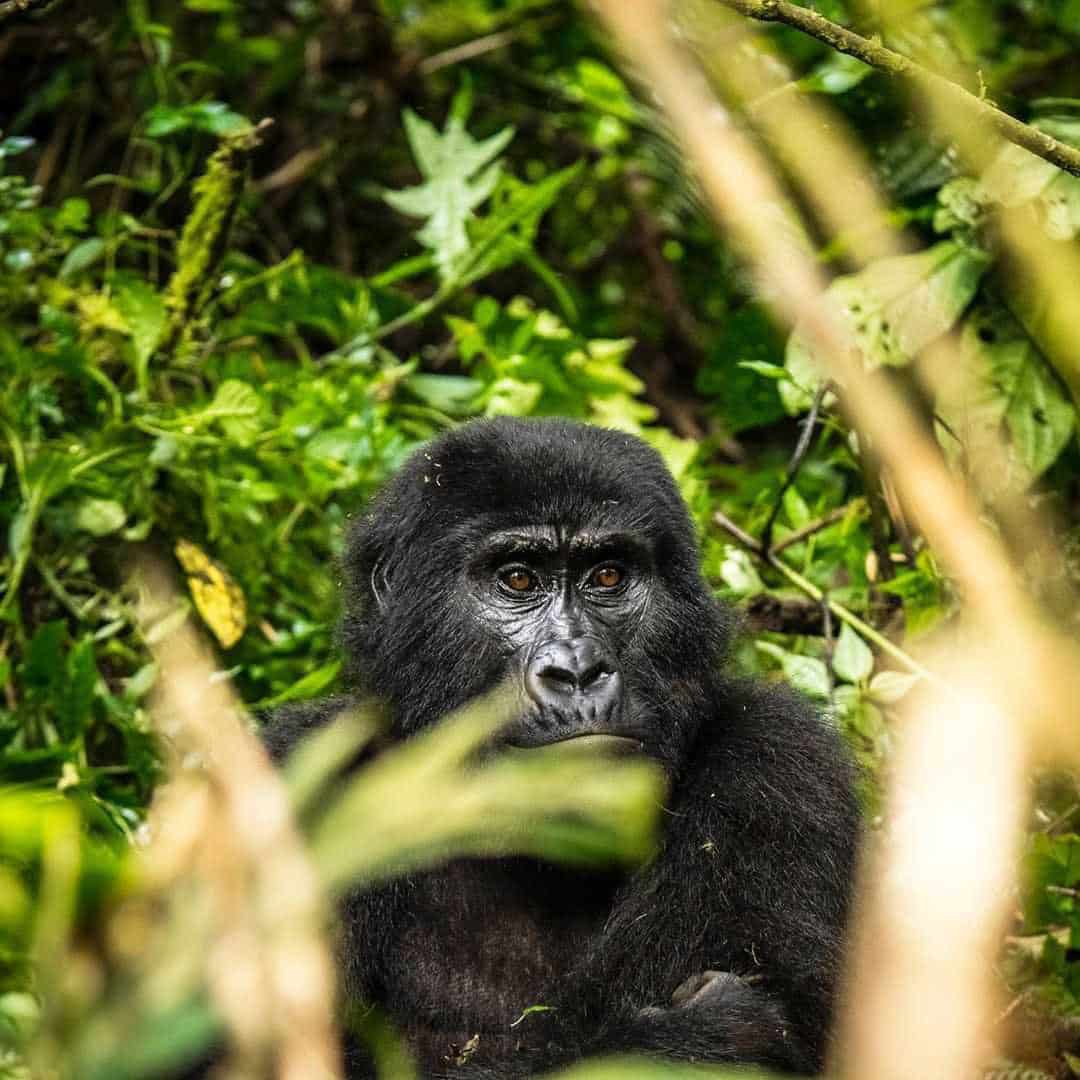 A unique opportunity to travel to Uganda this Year – 2022